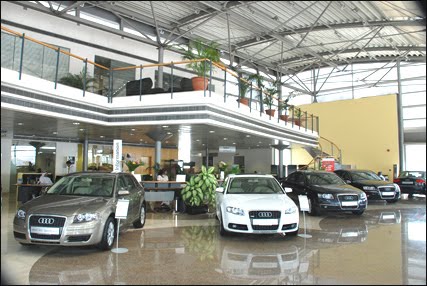 It was in 1899 when Giovanni Agnelli and a workforce …